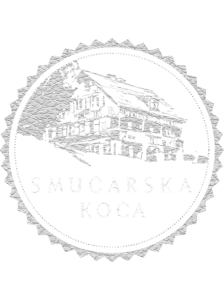 The international sculpture symposium named FORMA VIVA (Live Form) was initiated by Jakob Slavinšek and Janez Lenassi, two leading Slovenian modernist sculptors. Thus a term to denote any non-monumental sculpture situated in public spaces was coined. They transferred to the Slovenian context the concept of the art symposium held at an ex-quarry in St. Margarethen in Burgenland, Austria. The idea was favourably supported by the then-contemporary cultural politics and already in 1961 the first two worksites in Kostanjevica na Krki (wood) and in Portorož (stone), respectively, were initiated. Only three years later the successful national project fascinated Franc Fale, the then director of Ravne ironworks, who was also an art-lover. He brought the ambitiously set up symposium of steel sculpting to the town with a rich tradition of iron making. In 1967 the framework of the Forma Viva international symposium was rounded up by sculpturing in concrete, performed at a working site in Maribor. The Forma Viva Symposium was an important international art project, comparable to the International Graphic Biennial and the Industrial Design Biennial in Ljubljana. It was successfully managed up to the end of the 1980s by the Central Board in Ljubljana as its central national coordinator. Despite occasional breaks, the well-established sites have remained connected until today. The four collections of monumental sculptures by top artists from all over the world promote the concept of a ‘live form’ as a universal language of art connecting countries and people.